Stephanie Toole’s oak-fermented semillon offers better drinking than ever in the outstanding 2012 vintage. Fuller bodied than riesling, but lighter than chardonnay, it offers rich flavours but also delicacy and the unique lemon-and lemongrass-like character of the variety. Though fermented and matured entirely in oak barrels, the oak influence is subtle – perhaps adding a vanilla-like flavour – and perceived more in the silky texture the process adds to the wine. Toole makes her wines from 10-hectares of vines in the Clare Valley. The semillon comes from the Watervale sub-region at the southern end of the valley. 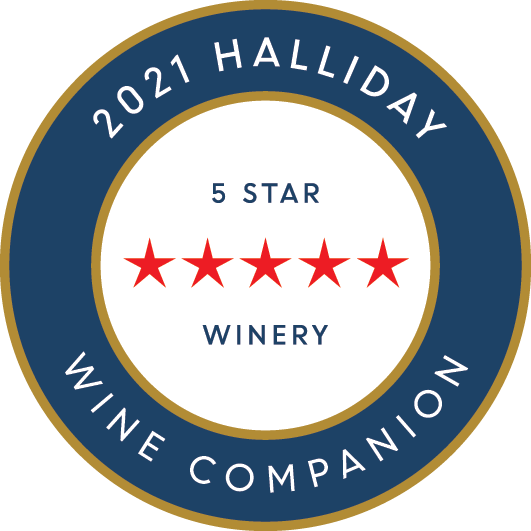